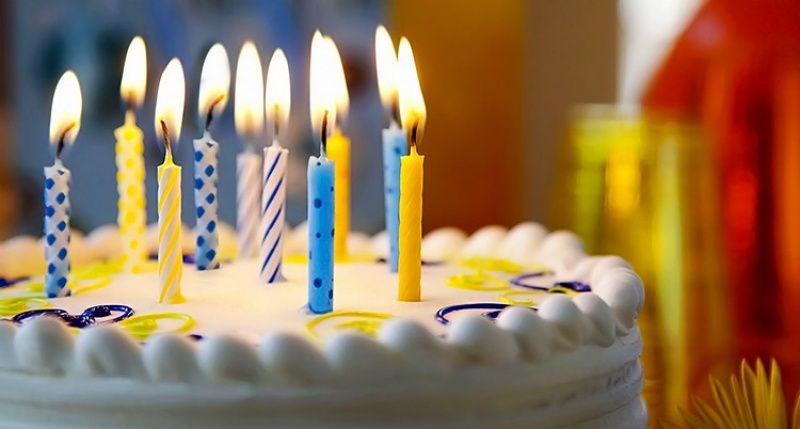 It's hard to believe. This month marks 10 years since I uploaded my first Mambo website. Mambo forked into Joomla a year or so later in September of 2005. Here's a quick look back on 10 years in business building Joomla - and a few Mambo - websites.

In 2004, I was working in an unrelated industry and studying MCSD certification part time - Yes! A Microsoft certification. WTF was I thinking, eh?! I built a couple sites for friends and landed a few paying jobs pretty much by accident. This was when I first started looking into a CMS to support my projects and fell in love with Mambo. It was open source, easy to install, easy for end users to manage content and the best feature to me was how easy it was to template.

2005. A decision to specialise

Joomla forked from Mambo over a dispute between the lead developers and Miro who owned the IP. This was about the time I registered Viperfish Media and released my own website. At the time, I couldn't find a single freelance developer or agency in Australia who specifically offered Joomla development services. Most freelancers that I knew of used their websites to pretend they were big agencies and it seemed that admitting to using open source was taboo.

With the Viperfish website I decided to take a risk and promote myself as a freelance Joomla developer and I believe to this day that was the best business decision I made when starting out.

Joomla was picking up steam. The decision to specialise in Joomla was paying off. I was still working full time at my job and getting a few enquiries through the website.

Working days at a job for the money and nights on something I loved was getting tiring. This was when I was approached by a company who needed someone to help build and manage a handful of separate Joomla sites. They offered me a monthly retainer and I would still have enough time to service my other clients. This was the catalyst that helped me make the decision to quit my day job and launch Viperfish Media full time.

It's funny how everything aligns when you make a big decision. Within weeks I had several more clients and picked up a Government contract that lasted through to 2014.

I distinctly remember talking to an IT Manager about using Joomla for their website. He laughed and was completely serious when he asked "It's open source? What about security?" The corporate world seemed to frown on Open Source. Open source meant it was built by hackers, buggy and insecure. Convincing IT managers, force fed Microsoft and Citrix products since University, that Open Source is leading the way was a hard fight. Thankfully, smaller clients and web agencies were more open and quickly adopted open source software. For the next few years building templates for agencies was my bread and butter.

Joomla!1.5 was released in 2008. To me, this marked the first real Joomla release. Joomla!1.0 looked and felt just like Mambo with different branding. Joomla!1.5 was new and something to be proud of.

One of my clients was Jam Design in Perth. Their project manager at the time - Noah Greenstone - would pass their designs to me and I'd return a working Joomla site with their design converted to a Joomla template. Within a few years, that project manager and I would form Joomstore and my busy Freelance business would become a partnership that is still going strong today.

In 2010, Noah Greenstone and I formed Joomstore. Joomla was (and still is) booming. Now at Version 3.2 it's a mature CMS backed by a strong and dedicated community. Recognised as the second most popular CMS in the world and powering the web for home businesses through to large government agencies, blogs to ecommerce and everything in between.

The future looks bright. Sure, Worpress is dominating the world as the no.1 CMS. That is to be expected as it started it's life as a blogging platform and bloggers love to evengelise things they like. I prefer Joomla. It has a versatile framework allowing us to build virtually anything that can be imagined in a website.

Having built all sorts of extensions for clients over the years it's exciting to build and release our own. It also marks a small change in direction. Where providing a service to clients means I can only work on one thing at a time, releasing an extension adds a product to our business model. It's an exciting change and I'm looking forward to the challenges of maintaining and growing the extension and providing customer support.